6 2. I cannot go out because it…… now. rain is raining was raining has rained

7 3. Dang… in Chiengmai when he was a boy. lives lived c. was living d. has lived

11 7.Malee….up at six o’clock everyday. get gets got has gotten

16 12. I….six letters since breakfast. write wrote was writing have written

21 18. He…. while I was playing. worked has worked had worked would work 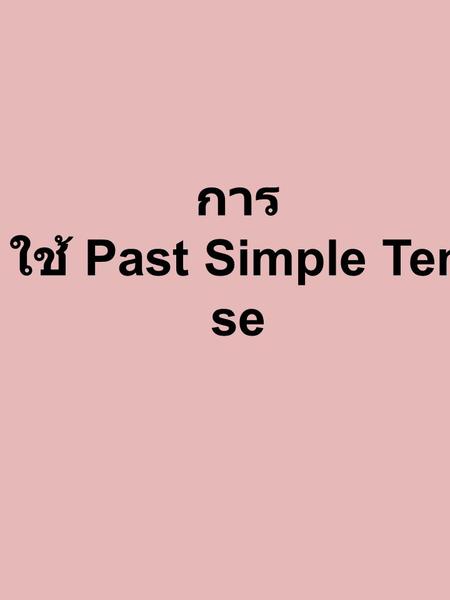 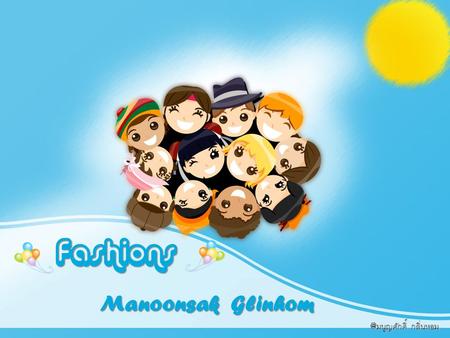 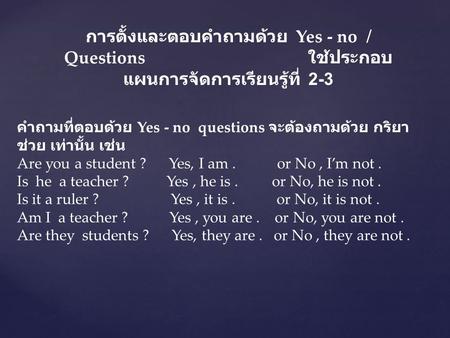 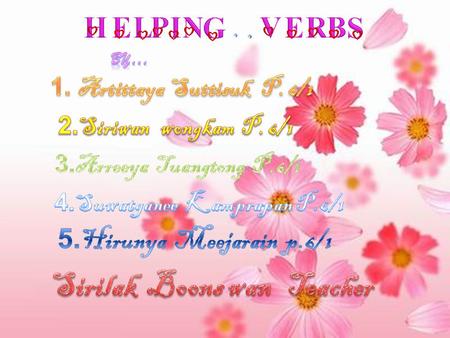 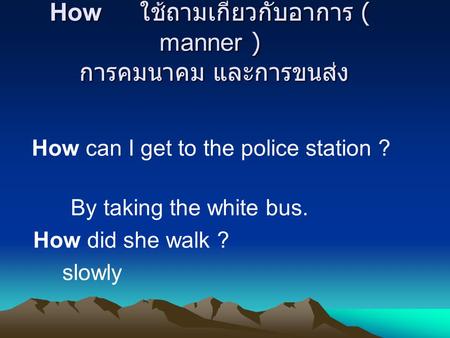 How ใช้ถามเกี่ยวกับอาการ ( manner ) การคมนาคม และการขนส่ง How can I get to the police station ? By taking the white bus. How did she walk ? slowly. 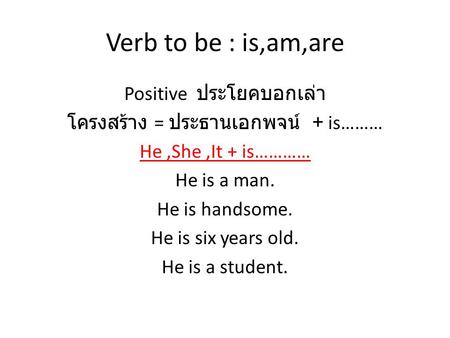 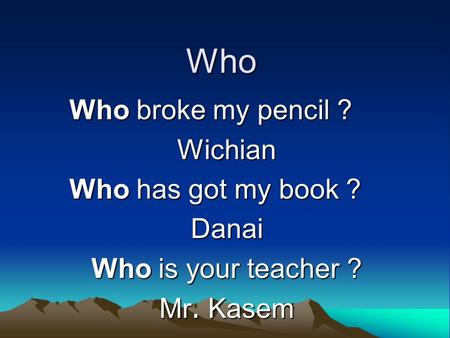 Who Who broke my pencil ? Wichian Who has got my book ? Danai Who is your teacher ? Mr. Kasem. 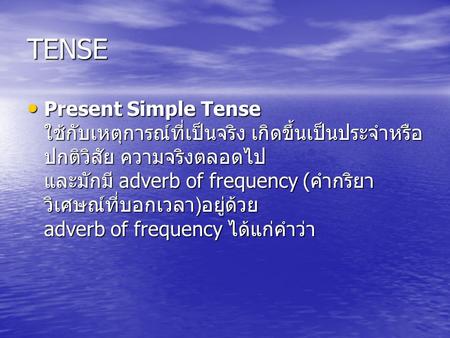 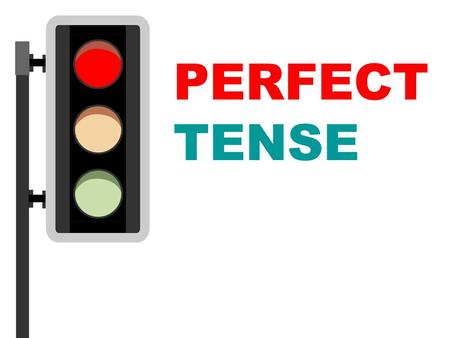 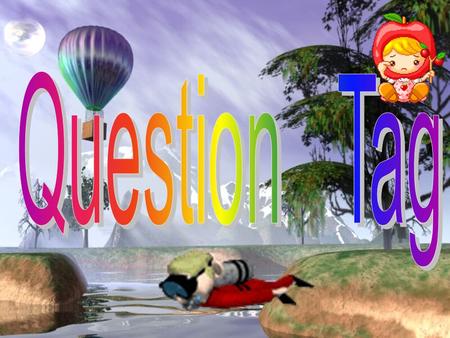 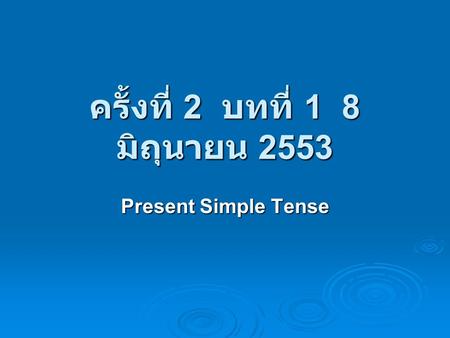 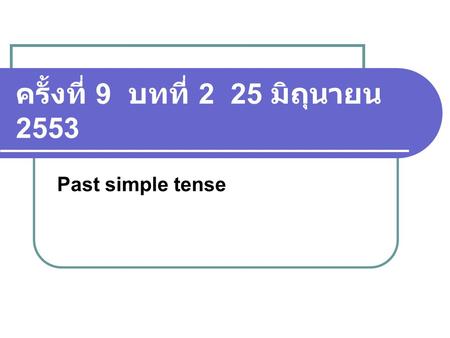 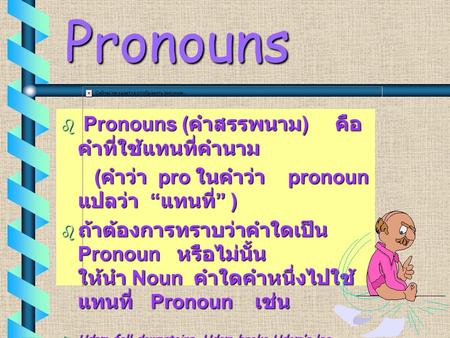 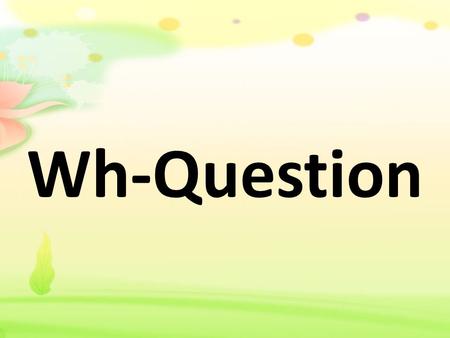 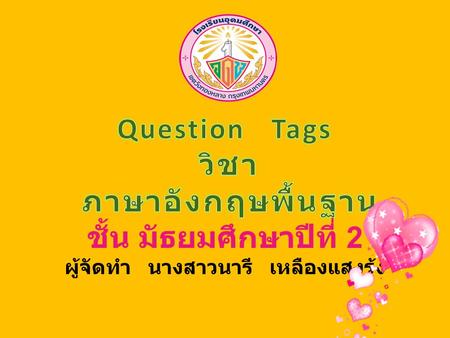 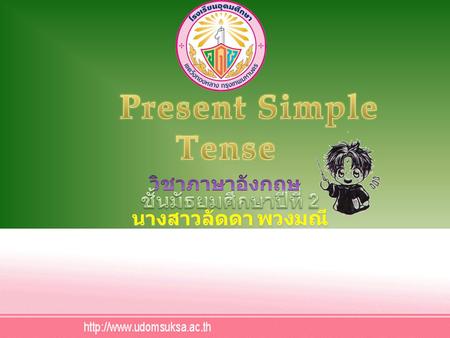 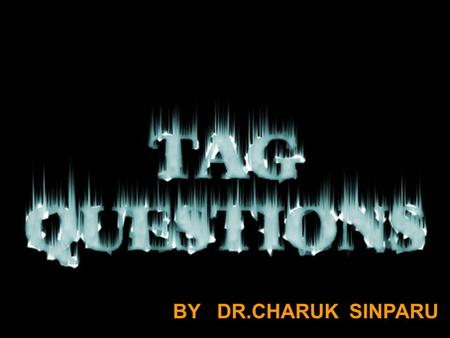 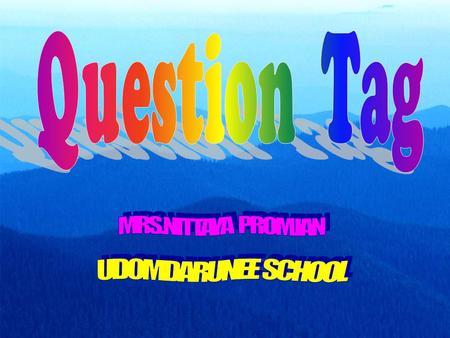 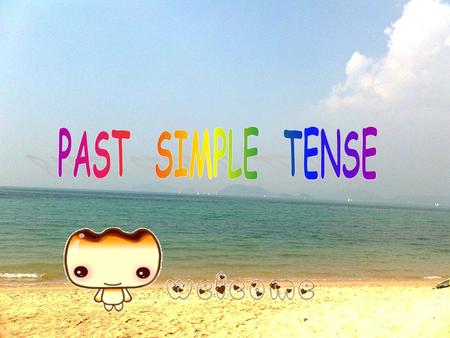 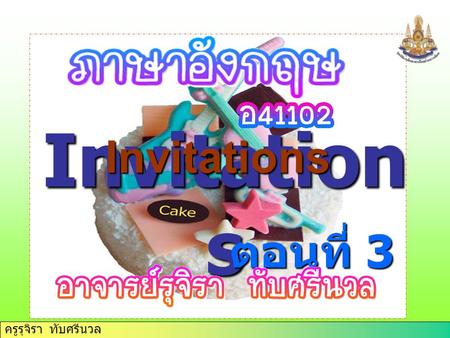