John Rawls  John Rawls is the most famous American social contract theorist argued that “Justice is fairness” He Thought human natural have a appropriate.

งานนำเสนอเรื่อง: "John Rawls  John Rawls is the most famous American social contract theorist argued that “Justice is fairness” He Thought human natural have a appropriate."— ใบสำเนางานนำเสนอ:

1 John Rawls  John Rawls is the most famous American social contract theorist argued that “Justice is fairness” He Thought human natural have a appropriate behavior because human has a reason moral and ethic that can understand environmental law and use it to be a guide for live. However human feel that doesn’t have comfortable. When conflicts with other.   So human has make agreement that depend on life freedom and property that empower to Government Citizen can reform or change government if it necessary. May be you have question that how to write a law that justice Appropriate = เหมาะสม justice = ยุติธรรม Reason = เหตุผล fairness = คุณธรรม

3 “the veil of ignorance”
Example Take the popular immigration issue. If you did not know whether you would be a Thai or an illegal alien, you can better see the dilemma of both sides without having the prejudice of one or the other. Dilemma = กลืนไม่เข้าคายไม่ออก Prejudice = อคติ,ข้อเสียเปรียบ immigration = การเข้าเมือง

4 inequality Rawls Believe that people can inequality .
If that increase benefit for everyone as Mr. Bill Gates rich than other people because Microsoft create computer. It is useful for everyone . You can Inequality. If inequality be to everyone’s advantage . Inequality = ความไม่เท่าเทียม

5 Social Contract is not Moral Code
Strictly speaking , social contract theory is not a moral code. But because so many of our moral decisions are made in the context of laws and rights, we should understand that the foundation of those laws and rights is a system of promises by every citizen who freely chooses to live in and benefit from a commonwealth. Implicitly = โดยปริยาย Explicitly = อย่างชัดเจน Commonwealth = การรวมกัน

ดาวน์โหลด ppt John Rawls  John Rawls is the most famous American social contract theorist argued that “Justice is fairness” He Thought human natural have a appropriate. 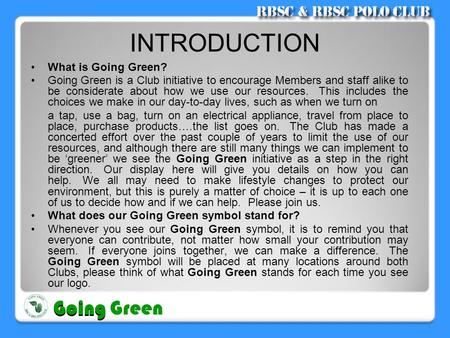 INTRODUCTION •What is Going Green? •Going Green is a Club initiative to encourage Members and staff alike to be considerate about how we use our resources. 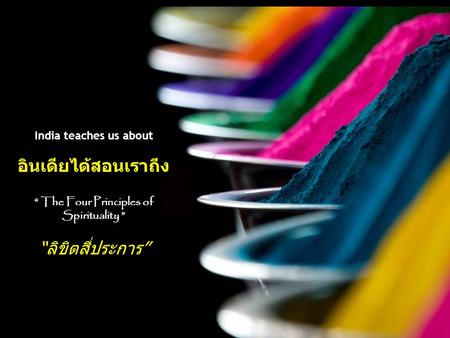 “ The Four Principles of Spirituality ” 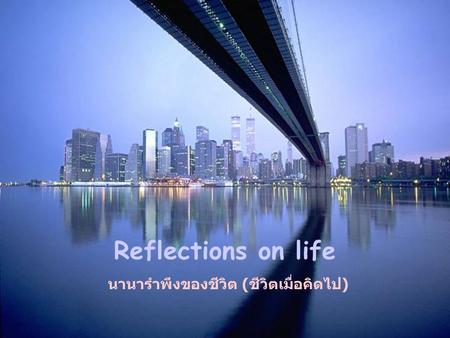 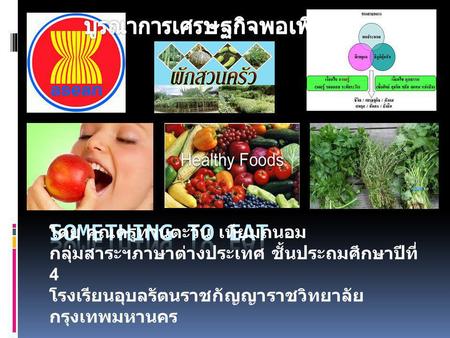 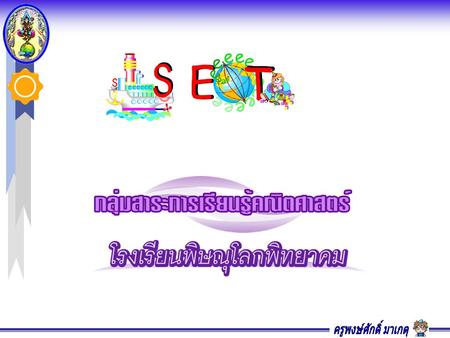 Set is a basic term in Mathematics. There is no precise definition for term “set”, But roughly speaking, a set is a collection of objects, Things or symbols, 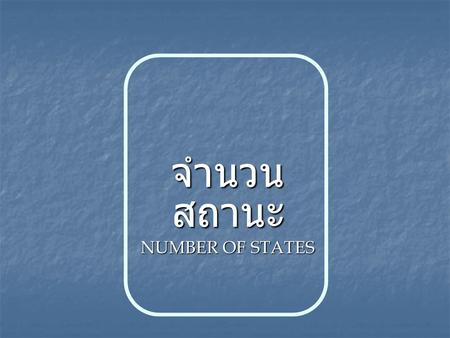 จำนวน สถานะ NUMBER OF STATES. ประเด็นที่ สนใจ The number of distinct states the finite state machine needs in order to recognize a language is related. 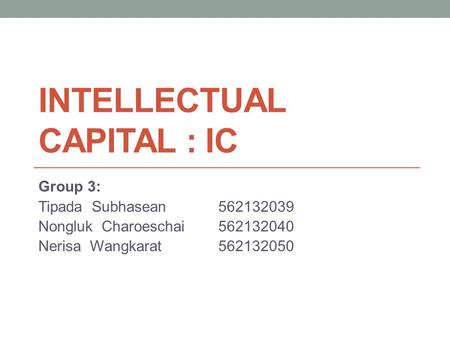 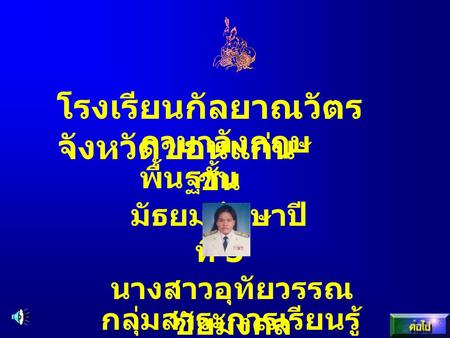 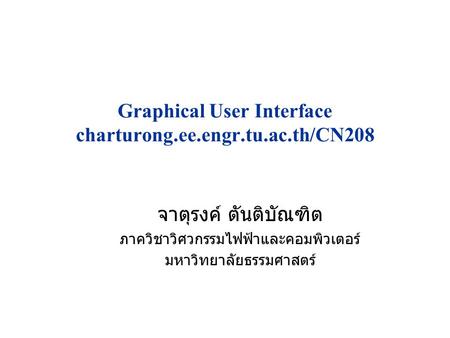 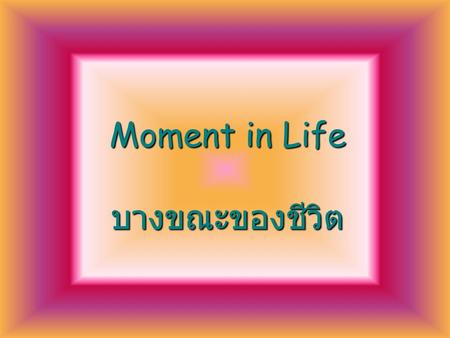 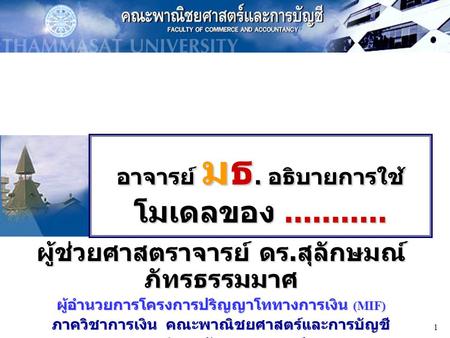 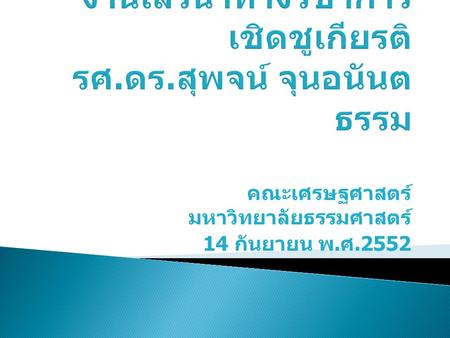 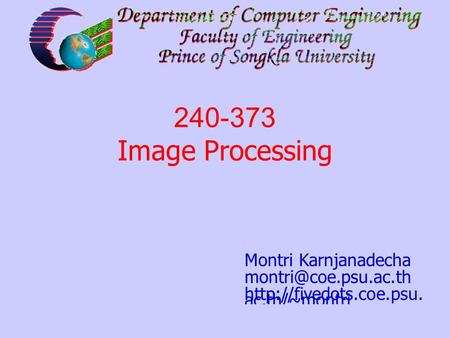 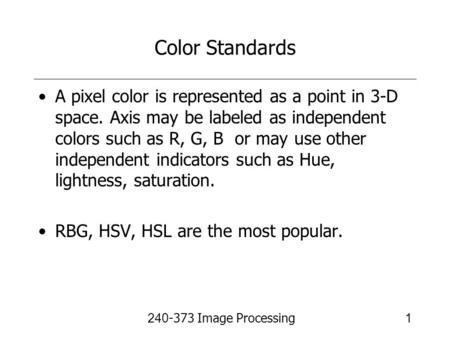 Color Standards A pixel color is represented as a point in 3-D space. Axis may be labeled as independent colors such as R, G, B or may use other independent. 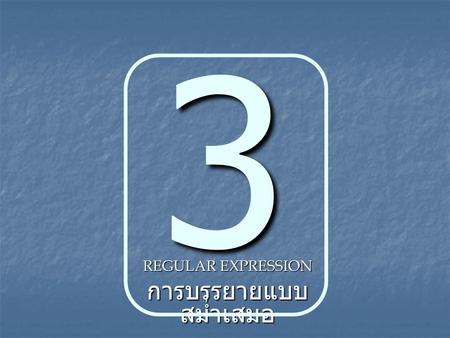 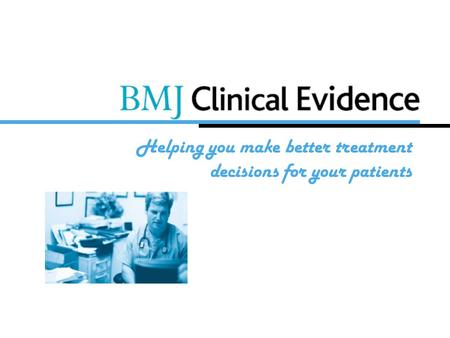 Helping you make better treatment decisions for your patients. 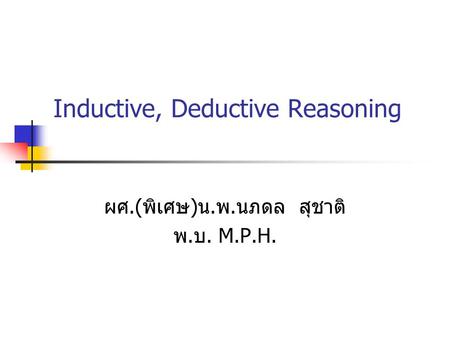 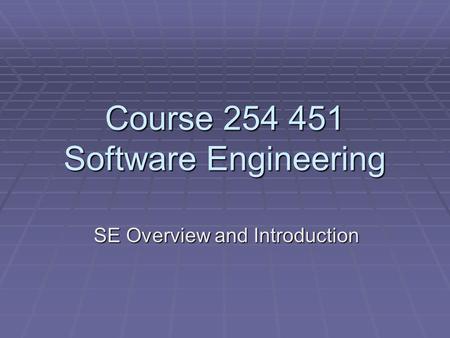 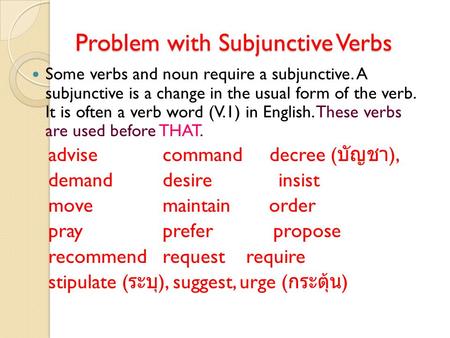 Problem with Subjunctive Verbs Some verbs and noun require a subjunctive. A subjunctive is a change in the usual form of the verb. It is often a verb word. 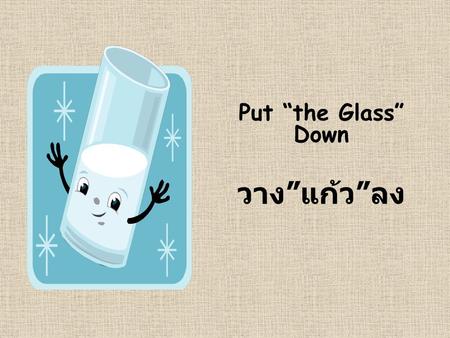 Put “the Glass” Down วาง”แก้ว”ลง